Condensed milk is cow's milk that has had much of the water removed. Usually you'll find cans of sweetened condensed milk, which has had sugar added, in your local baking aisle.

I'm going to share what you can use instead of condensed milk in your baking and a recipe to make your own using evaporated milk and sugar.

It's so frustrating when you're knee deep in a recipe and realize you left sweetened condensed milk off your shopping list OR grabbed evaporated milk by mistake.

Condensed milk, which is thick and creamy, is an easy way to add sweet flavor and a silky texture to your baked goods.

If you find yourself stuck without a jar of sweetened condensed milk, there are plenty of solutions.

How Can I Make Condensed Milk?

So voila, evaporated milk + sugar, heated for at least 30 minutes will yield sweetened condensed milk for you.

Ingredients to Make Your Own Condensed Milk

But, what if you're also out of evaporated milk? There are still substitutes and some of them dairy-free alternatives to condensed milk.

Heavy whipping cream has a similarly thick texture to sweetened condensed milk, making it a great option. However, since it is naturally unsweetened, you’ll need to add a bit of sugar for it to be an even match.

Mix together 1 cup of heavy cream with about ¼ cup of sugar for the perfect substitute. You can even add a bit less sugar if you’re looking for an option that’s less sweet.

For a dairy-free alternative, try using a can of coconut milk or coconut cream.

Add one can of unsweetened coconut milk or cream coconut to a saucepan with ¼ cup of sugar and simmer on a low heat for about 30 minutes.

Gently stir until the mixture is thick enough and then let it cool. Coconut milk is a perfect substitution as far as texture, but it may slightly change the flavor of your recipe.

Another non-dairy option for condensed milk is almond milk and sugar.

Since almond milk is not as thick as sweetened condensed milk, you’ll need to reduce twice as much almond milk to produce the same result.

To replace one cup of sweetened condensed milk, add 2 cups of almond milk and ½ cup of sugar to a saucepan over a low heat.

You’ll need to heat the mixture for about 30 minutes or until the total liquid has reduced in half. Almond milk won’t add any additional flavors like coconut milk, but the final texture may not be as creamy.

Store any unused condensed milk alternatives covered in a refrigerator for up to one week.

Freeze condensed milk for up to three months in a freezer-safe container.

What's the difference between condensed milk and evaporated milk?

Can You Freeze Sweetened Condensed Milk?

Yes, you can. Freeze any leftover sweetened condensed milk in a freezer-safe container for up to three months. Because condensed milk has a high amount of sugar, it may not freeze solid. Thaw overnight in the refrigerator and shake well before using.

This site uses Akismet to reduce spam. Learn how your comment data is processed. 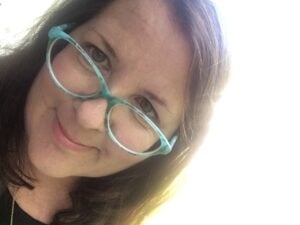 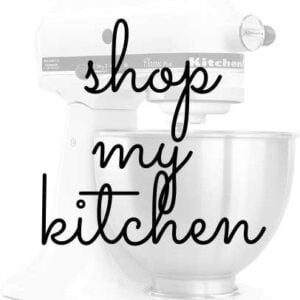 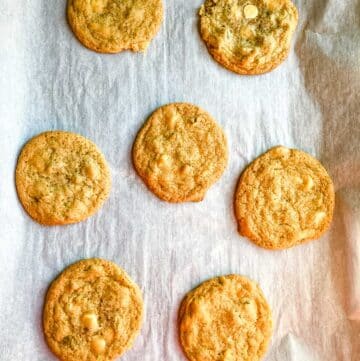 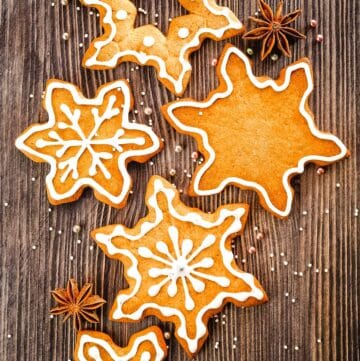 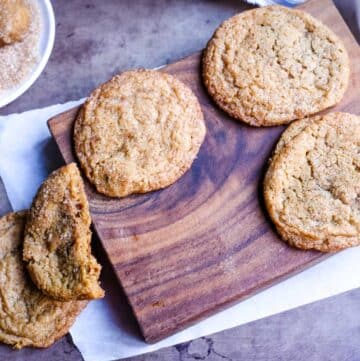 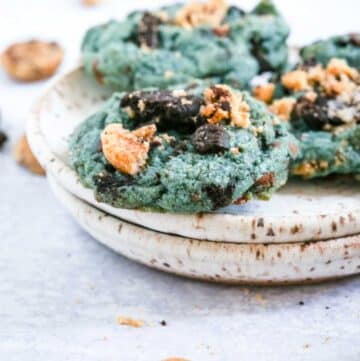 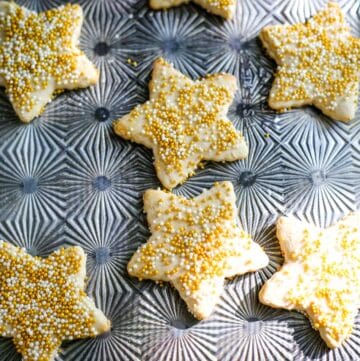 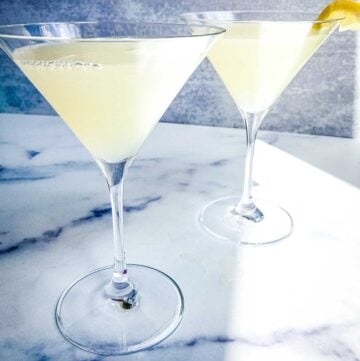 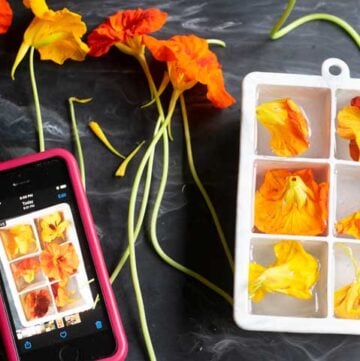 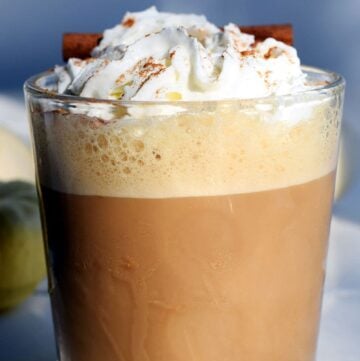 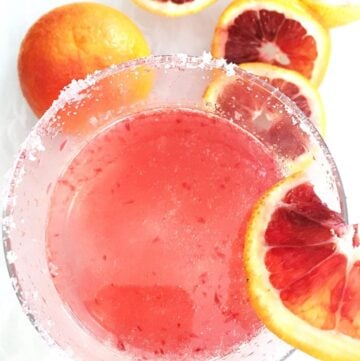 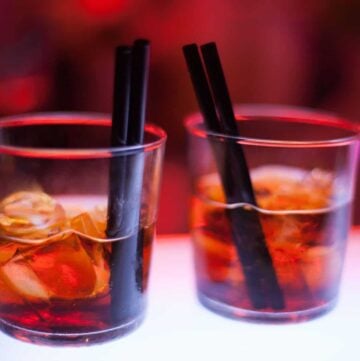 Yum
We use cookies to ensure that we give you the best experience on our website. If you continue to use this site we will assume that you consent.OkNoPrivacy policy